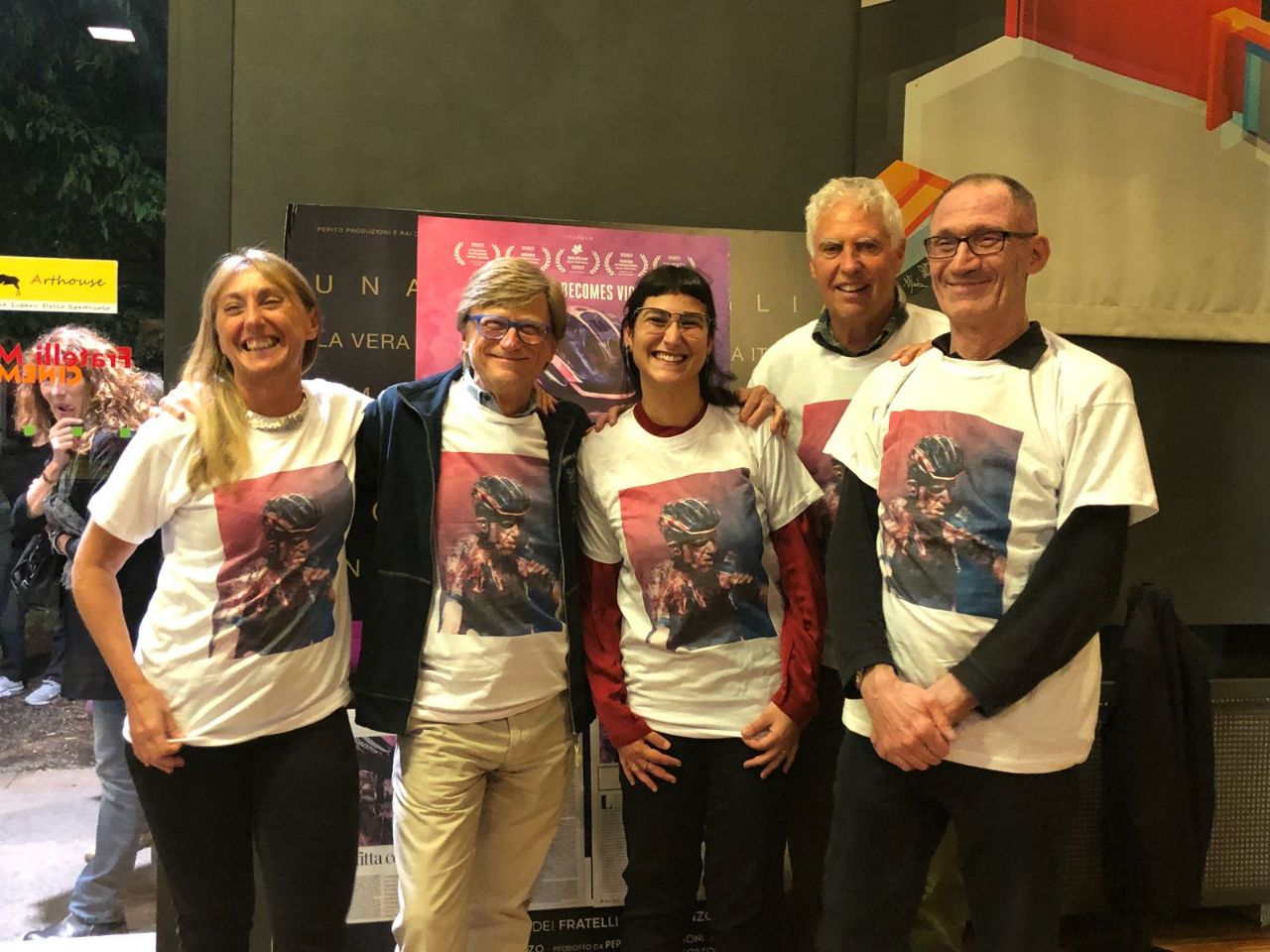 Stefilm is one of the most prominent documentary film and television series producers in Italy. Its productions, often developed with the support of the European Union, are largely international co-productions. Until now, Stefilm has worked with over 50 partners between independent production companies, distributors, sales agents, institutions and film funds. Films and TV series have been purchased by over 60 TV networks worldwide. Stefilm is associated with EDN (European Documentary Network), A.G.P.C.I and Doc / It. It is a member of the Steering Committee of Documentary Campus.

In addition to production, Stefilm dealing with training and distribution. Its three partners collaborate with various educational institutions, in Italy and abroad.

Edoardo Fracchia is a member of the board of the National Association Doc/It and EDN. He holds workshops on writing films and development of plot, production and pitching for institutions, organisations and schools, in Italy and abroad. (The Film Garage, Scuola Holden, MACMA Association).