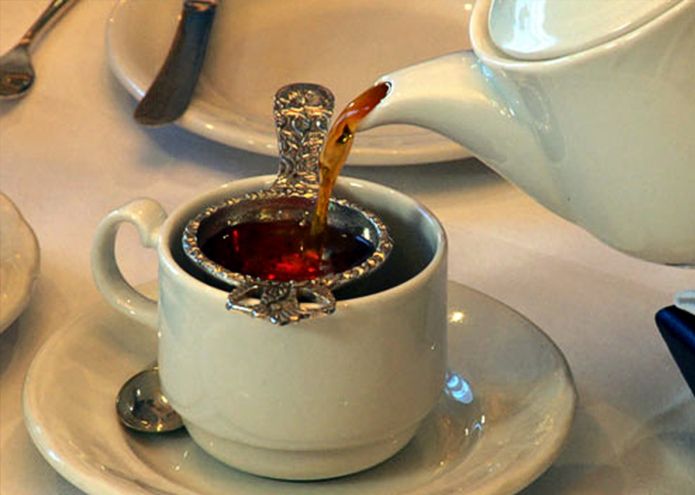 One of the most fascinating stories of our civilization, the making and drinking of tea is represented in hundreds of drawings, engravings, books and poems, telling us more about the social cultural development of our world than any other gastronomy and confirming tea as one of the most documented practices in the history of mankind. Tea is on the news, in TV commercials and is being sold in hundreds of different forms and tastes all around the world.

Journeying from the United Kindom to India, Japan to Taiwan, our documentary looks at a phenomenal drink with a remarkable story. Accompanying us are tea driven enthusiasts and experts who all share an infatuation with the drink! The tea plantations of Darjeeling, British tea time, Indian tea auctions, Taiwanese tea ceremonies and more will engulf you in this very particular exploration of this age old drink… with a difference!

The secrets on the one leaf that makes up all teas
How to combine tea and a worldclass food menu.
The steps of tea cupping from across the globe.

A film to be sipped slowly, like the drink.