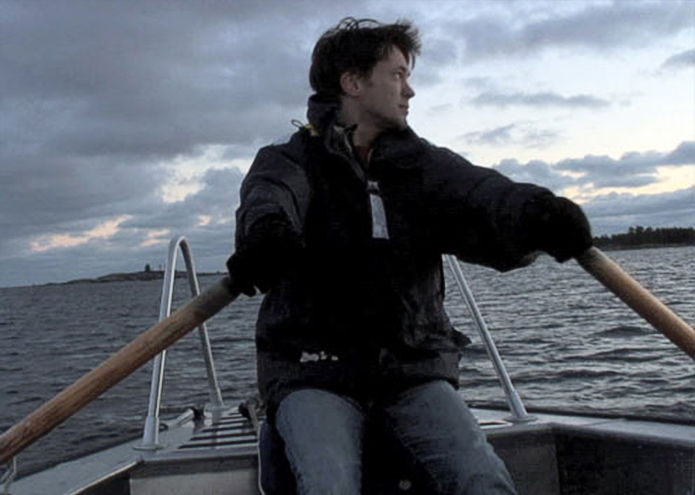 Director John Webster convinces his wife and two small children that the whole family should go on an oil-free diet, yet without having to give up their a middle class suburban lifestyle. All the everyday things that we don’t do, or that we can’t help doing, make up recipes for disaster. In this comedy of errors they find themselves questioning their values and putting to test their will power and ultimately, their happiness.