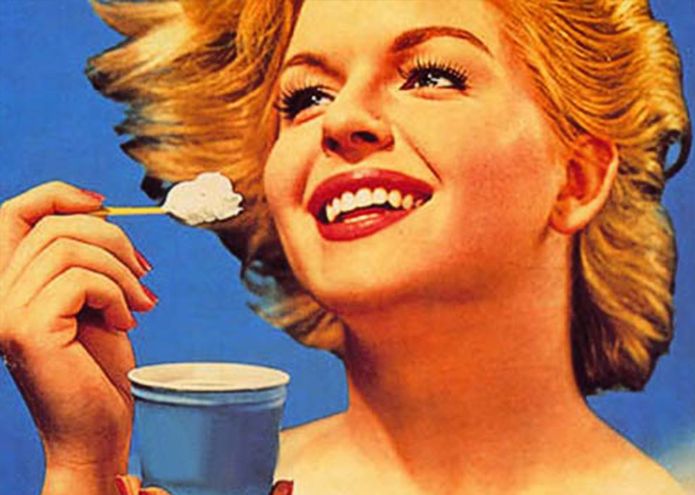 The making of ice cream is a craft, a skill, and a lot lot more. It’s story goes back many centuries but can only be defined by those who have dedicated their life to it: collectors, ice cream makers and rich heirs. Through knowledge, experience or just simply passion the characters of the film reveal what’s behind the world of Gelato.

Oscar winning film director Anthony Minghella grew up working in his father’s ‘gelateria’ while Corrado Brustolon still makes the same ice cream his family has been making for two centuries. Robin Weir is the world’s greatest collector and expert on Ice cream objects, and Donata Panciera brought it to Japan not many years ago.

When was it dangerous to eat ice cream and where did Voltaire taste it for the first time? What makes Berthillion in Paris and Vivoli in Florence so famous?
What is behind the fortune of Haagen Dazs and what has happened to Ben and Jerry?

Gelato is an endless passion and this film can only but help it spread!