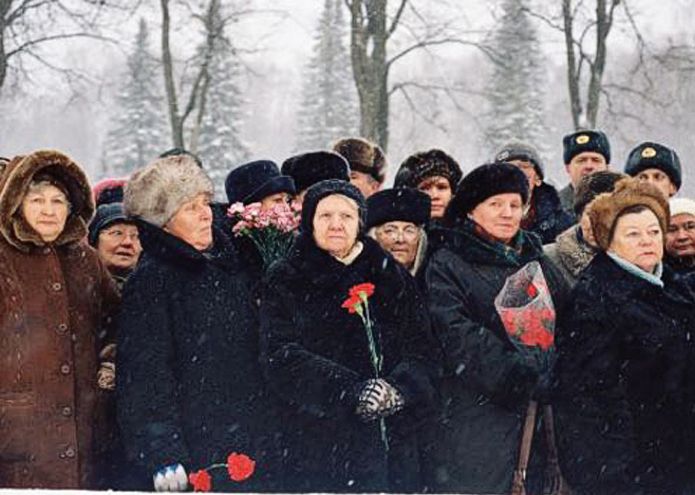 Is it better to acknowledge the almost unpalatable truth, or to embrace the comfort of a myth? For 900 days, Leningrad was blockaded by the German army. The three million inhabitants were trapped inside the city like rats. In subzero temperatures people had to eat glue, leather soles, cats, and sometimes even their fellow human beings. After 900 days, a million people had died. All this took place in a country where propaganda was more important than truth. For decades afterwards the survivors were forbidden to speak about what had happened to them so that the heroic myth of the “land of survivors” would not be undermined. And now, with Putin in power, the myth is being revived. What starts as a film about personal testimonies of the blockade of Leningrad gradually turns into an epic story about how censorship, propaganda and fear get a grip on the memories of the main characters. A struggle that is still ongoing today.