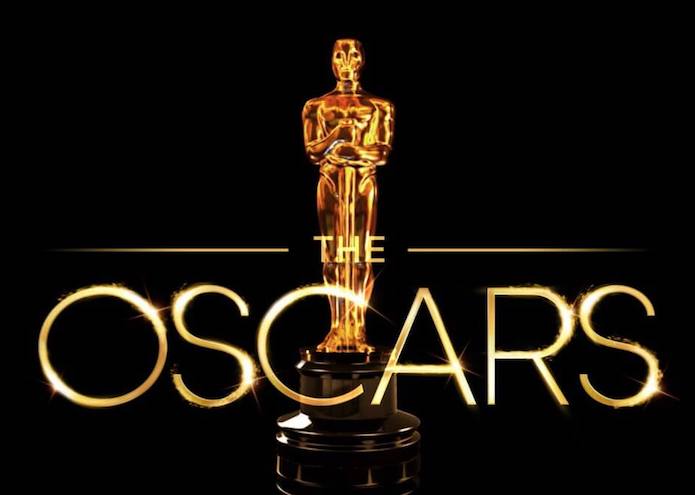 The documentary film Wonderful Losers. A Different World by Arunas Matelis was selected as the Lithuanian representative to compete for the Academy Awards in the Best Foreign Language Film category. The application automatically makes Wonderful Losers eligible for the Documentary category. This is Matelis’ second film with an Oscar nomination: in 2008, the Lithuanian jury chose to present the documentary Before Flying back to Earth to the Academy.