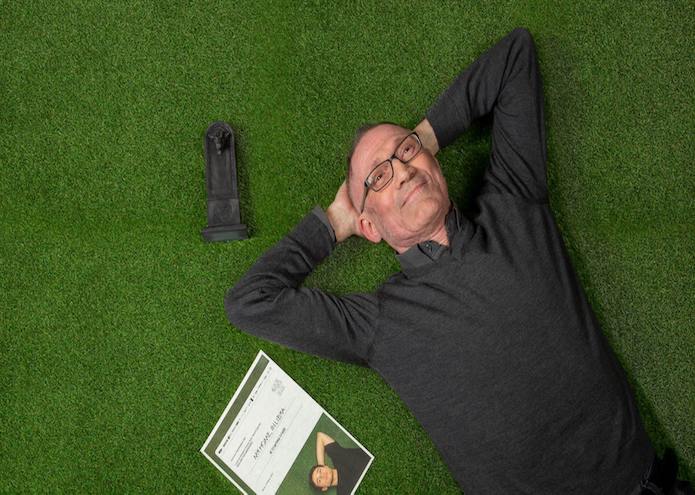 The film by the director Martina Melilli wins the Torèt Award – Alberto Signetto for the Best Documentary at the 18th gLocal Film Festival in Turin. The jury composed by Eugenio Allegri, Daniela Persico and Daniele Segre assigns the prize with the following motivation: “Thanks to a delicate and intuitive look through which the present recalls the History of our Country, the film deals with a repressed historical using an innovative cinematic language , which combines new media, contemporary art and aesthetic mastery, a growing emotional density that produces an awareness and allows the thread of memory to be resumed, from the domestic to the Mediterranean geopolitical dimension, emblem of the instability of our contemporary. ”

In the photo, the producer Edoardo Fracchia withdraws the prize.