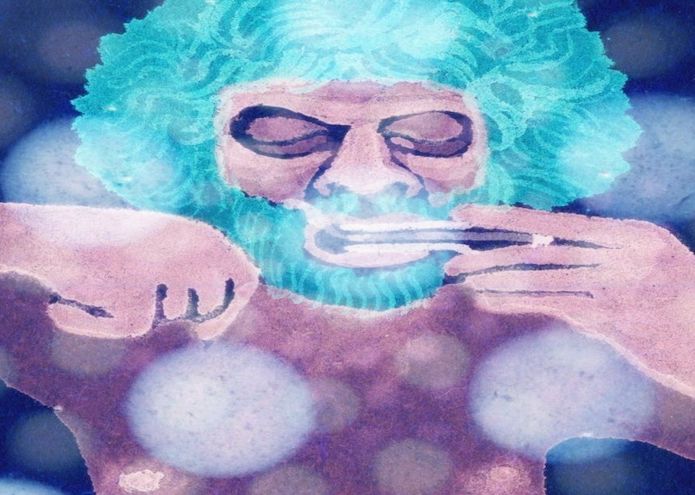 THE STRANGE SOUND OF HAPPINESS

After years drifting, Diego returns to his hometown in Sicily. His dream of becoming a musician has not worked out. He has no job, no plans for the future and he’s broken up with his girlfriend. Staring at the rusted wrecks in the town’s harbour he’s bewitched by a mystical sound: an ancient musical instrument, the mouth harp, points the way. So starts an incredible voyage of redemption from the torrid coasts of Sicily to the frozen flatlands of Yakutia in Siberia where the instrument is a spiritual tool and national symbol. Diego meets the “masters” and through them learns that his journey completes part of an ancient prophecy. The sound of happiness is at last there.