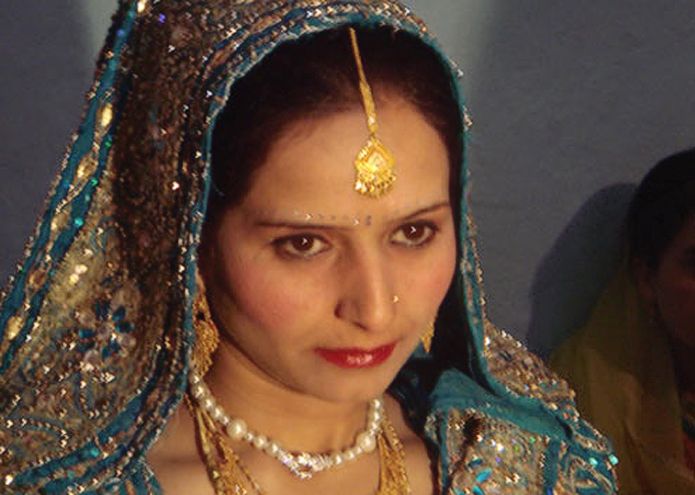 ARRANGED HAPPINESS is a non-political story of love and hardship set in the politically-charged region of India’s Kashmir Valley where Muslims and Hindus lived in peace throughout great swaths of history prior to last century’s partition separating India from Pakistan. The film’s loving portrayal of one Muslim Kashmiri family’s search for a groom for their daughter provides an intimate and compelling counterweight to a widely held perception of Islam in the West. In an era where the rival nations of India and Pakistan – each with its own storehouse of nuclear weaponry – promote tension and amplify cultural racism, Dar-Creutz’s film conjures up an unexpected dose of humanity and mesmerizing beauty where few have thought to look for it.