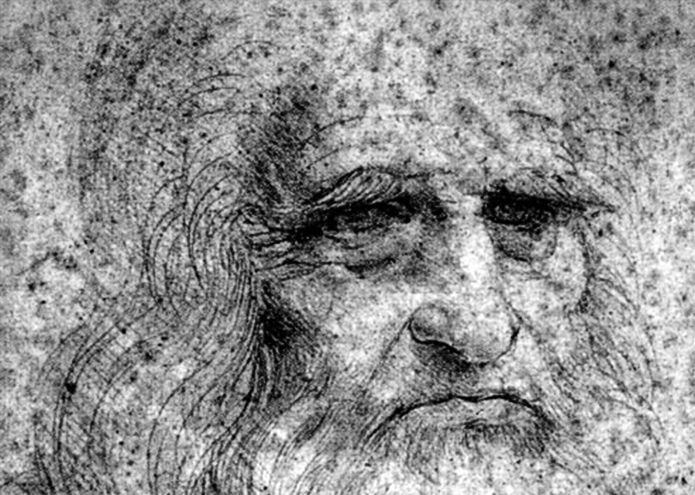 LEONARDO DA VINCI: The man behind the Shroud?

Worshipped by millions as the burial cloth of Jesus Christ, the Shroud of Turin is one of the most sacred and controversial relics of the Christian world. But the mistery of the Shroud runs far deeper than most worshippers imagine. If it was a fake, in fact, it must have been created by someone with extraordinary skills.

There is compelling evidence to suggest that the great Leonardo Da Vinci was the mastermind behind one of history’s greatest hoaxes. Using his enormous knowledge, he is said to have deviced the Shroud of Turin, using himself as the image of Christ and creating one of the most revered and bizarre masterpieces of the Italian Renaissance. And whatever we mightt believe about the Shroud, we are left with no doubt that Da Vinci’s talents are as close to miraculous as a human can get.